Over the past decades, Zaiger Genetics has been focusing on the creation of flat peaches varieties such as PEENTO which have enjoyed a real success in California. Following extensive tests, a range has been offered to the European producers, under the name of SAUZEE®. Its varieties cover the summer season from end of May to September.
Most of them are characterised by a white flesh, linked with high levels of flavour and fragrance. Other varieties with a yellow flesh are also very flavoursome, but consumers seem to prefer white flesh fruits.
Zaiger Genetics has particularly concentrated their nectarines selection efforts to eliminate fruit cracking, but this problem still persists under particularly rainy conditions.
Here are some of our selected varieties to date, knowing that several new ones are incorporated in our tests on a yearly basis. 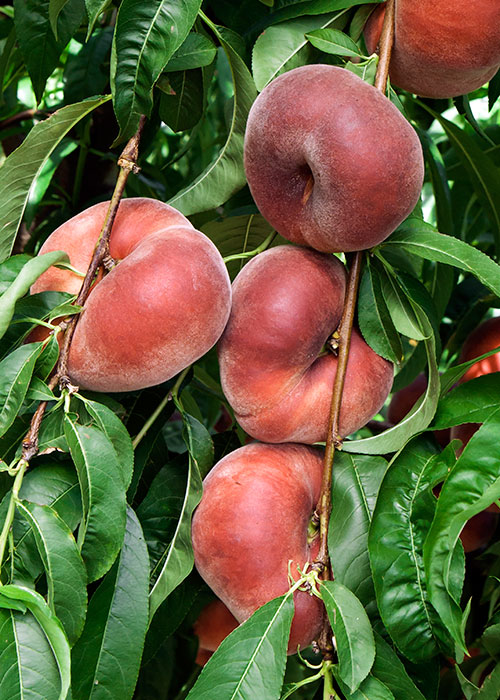 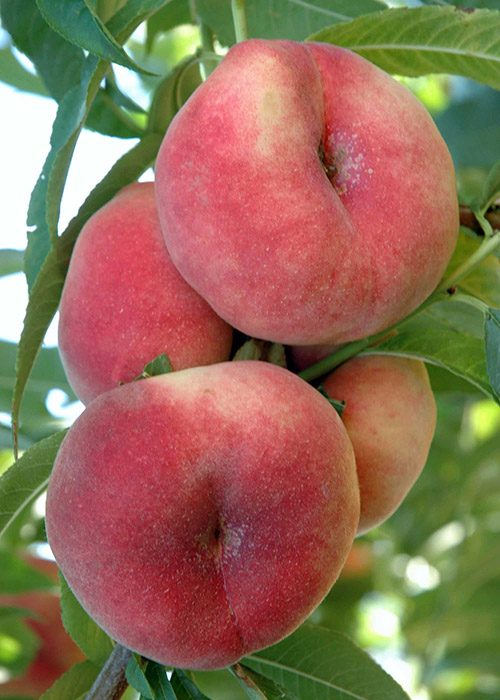 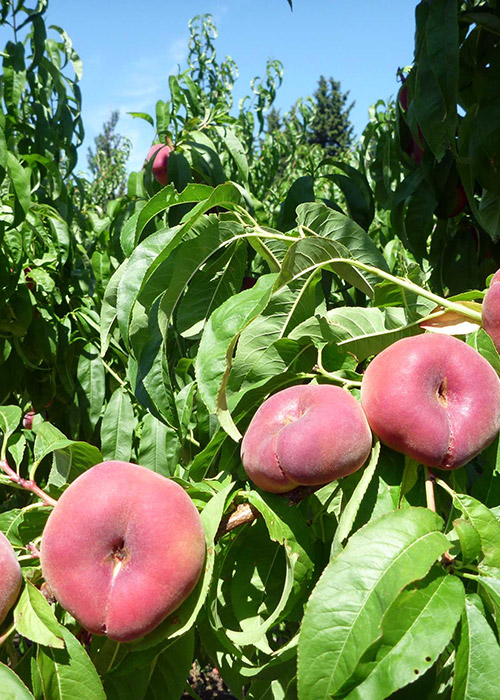 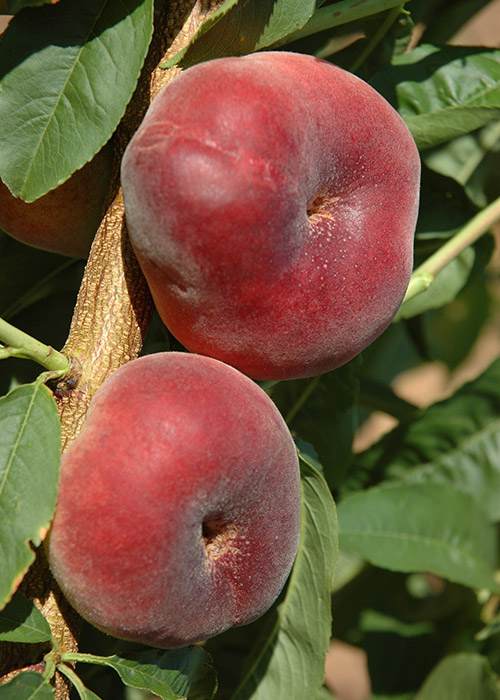 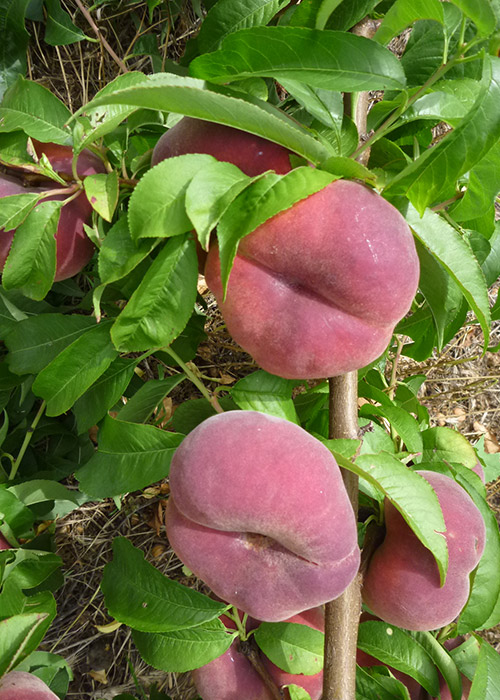 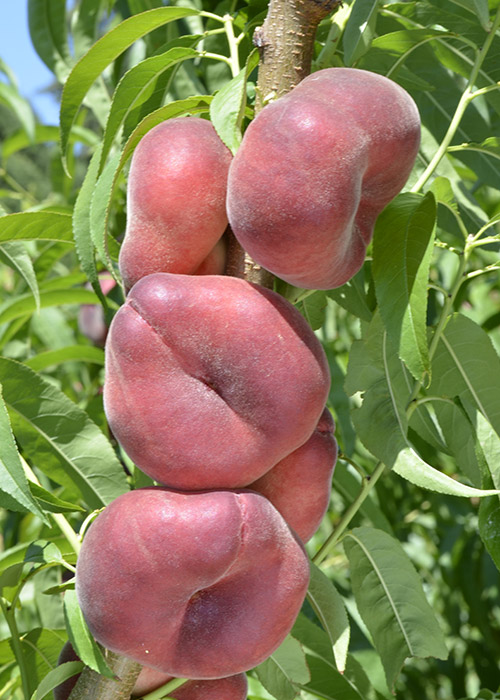