Leader on the fruit varieties market

A fascinating family story which started in 1933 with the establishment of the Darnaud nursery. In 1960, thanks to genetic progress on fruit colour and size, new fruit varieties are developed in the United States, giving birth to the« modern peach». The critical role of plant variety selector and manager of new varieties licenses became obvious to plant breeders, giving them access to competences and skills not commonly available in other countries !

In 1992, the Darnaud Family decided todifferentiate the area of stone fruit varieties research and development, from the historically well-known activity of nurseryman giving birth then to International Plant Selection (IPS).

Over time, IPS started to assume a leading role in this domain of expertise, starting in its15 hectares of experimental orchards in Drôme Provençale (France), and 6 hectares in the region of Murcie (Spain).
IPS developed an internationally recognised reputation thanks to exclusive collaboration with numerous stone fruit breeders all over the world. The company established a solid reputation thanks to itsattention to details in its work of selection, its capacity to innovate, and to adapt to each country’s requirements. It is also the quality of the personalised and continuous follow-up offered to the plant breeders and fruit producers that have distinguished IPSas a French leading enterprise. 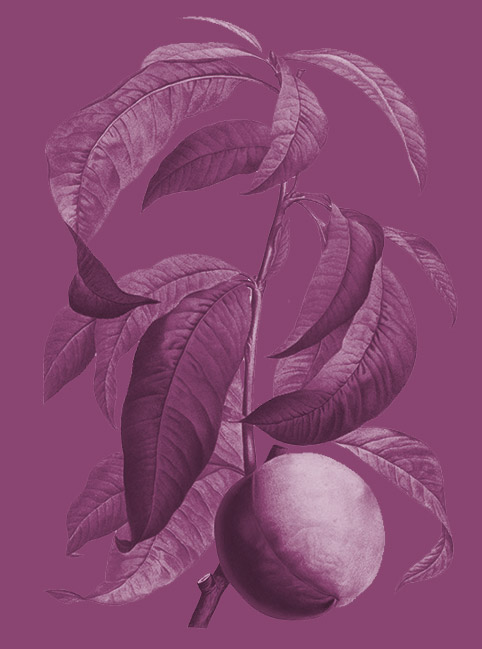 One of the assets of IPS is its team which is committed, young and dynamic.

Driven by transparency and authenticity, IPS team is at the service of breeders and fruit producers aiming to guarantee them total satisfaction. Its members are mobile and field oriented meeting their clients on site in order to identify the best varieties best suited to the requirements ofeach country.

A large range of stone fruit 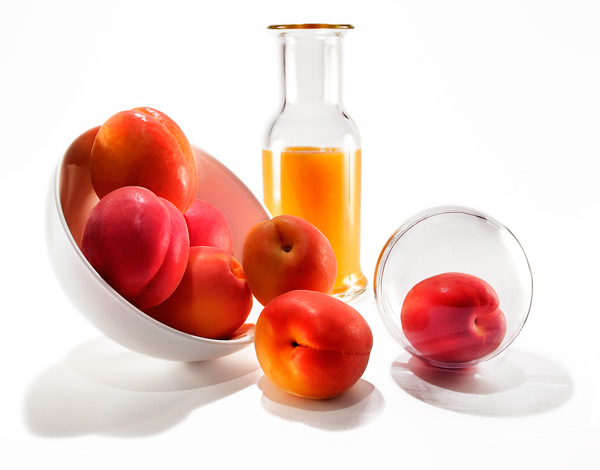 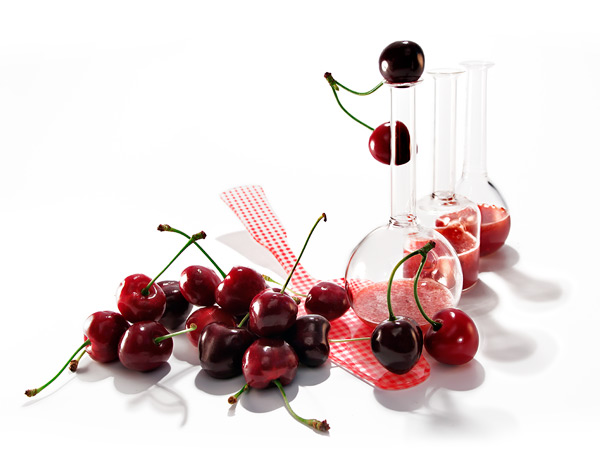 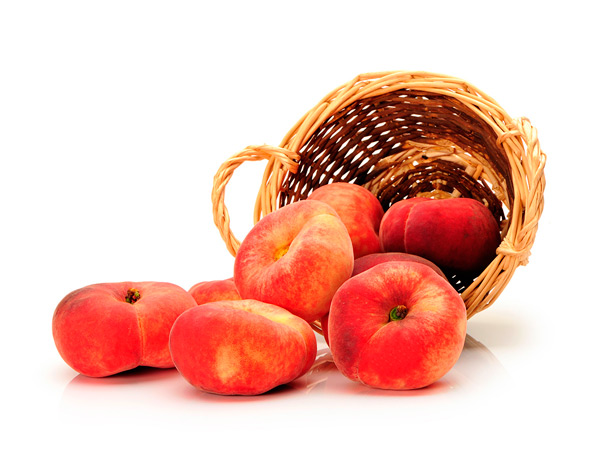 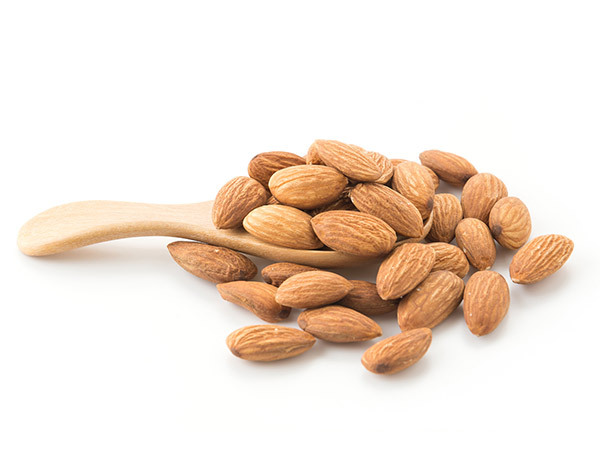 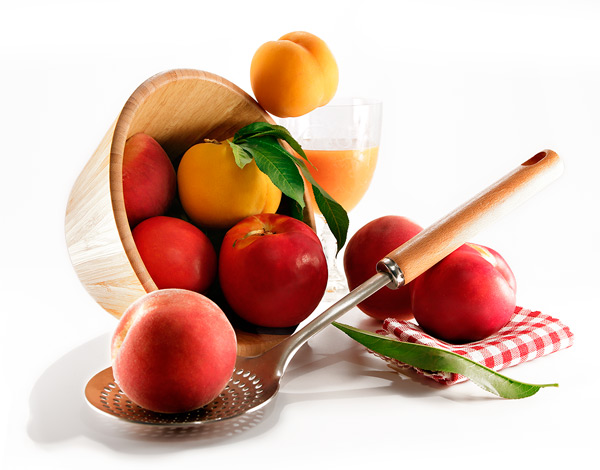 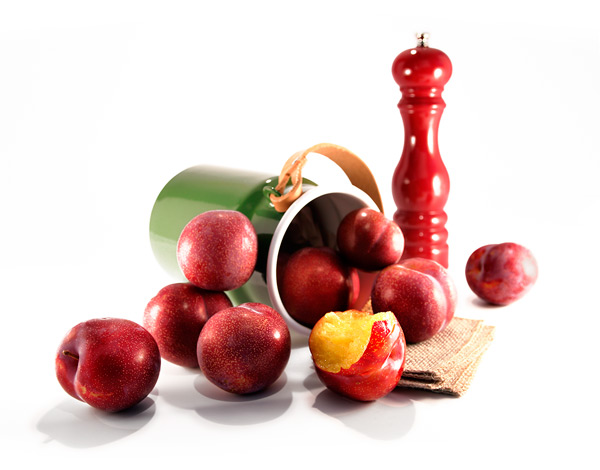 This site uses audience measurement and tracking cookies to provide you with a better browsing experience.