CARMINGO®
In the 1980’s, Newcot developed a new series of of bi-colored apricots. During the research phase, sought traits were self-fertility and superior organoleptic characteristics. Selection allowed us to extend the harvest period from May to September. These varieties are rustic and for most of them self-fertile. One of the most successful variety of the series is Farbaly (cov), an apricot which has been extensively planted and commercialised for over 15 years. It has overcome some local varieties by the fact that it can be presented on the markets until July-August. Early fruits are known to face strong competition, but a remarquable variety has been enjoying a strong success because of its attractiveness and excellent agronomical behaviour: it is Pricia (cov), one of the most planted apricot on the European territory. The series is now evolving toward the integration of resistance capabilities (Sharka virus, bacteriose, monilia…) and the ability to seduceinternational consumers in the Southern hemisphere and in Eastern Europe. 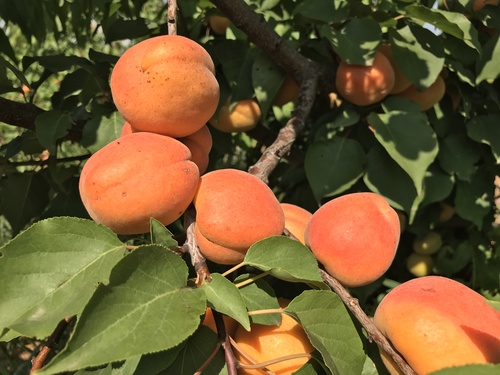 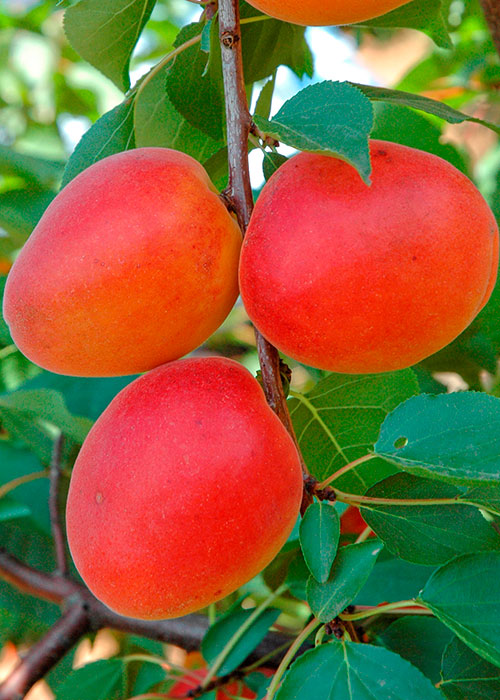 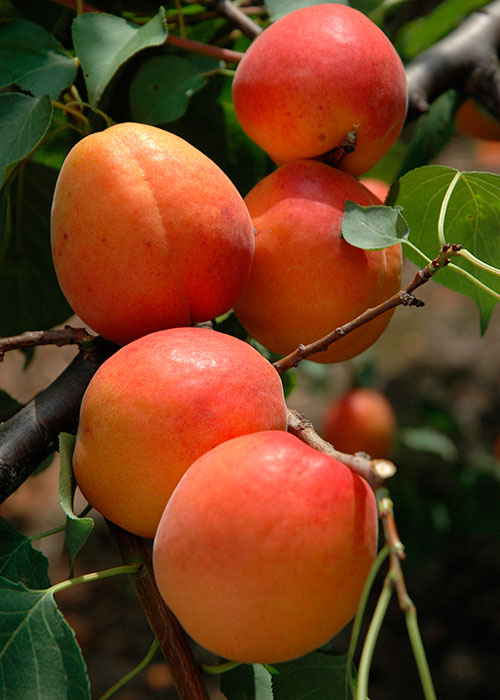 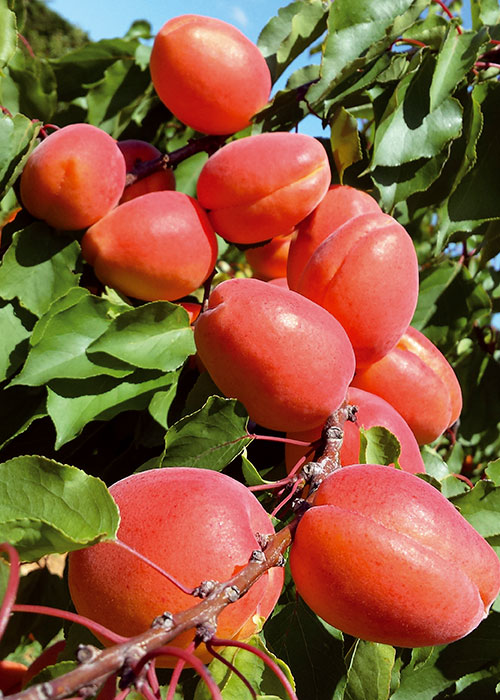 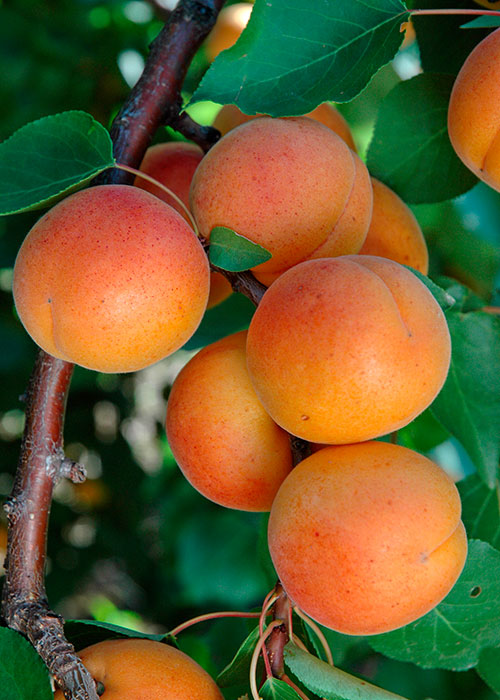 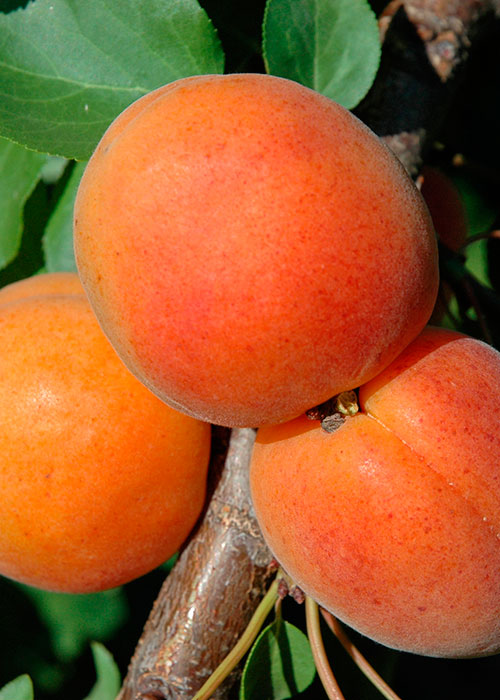 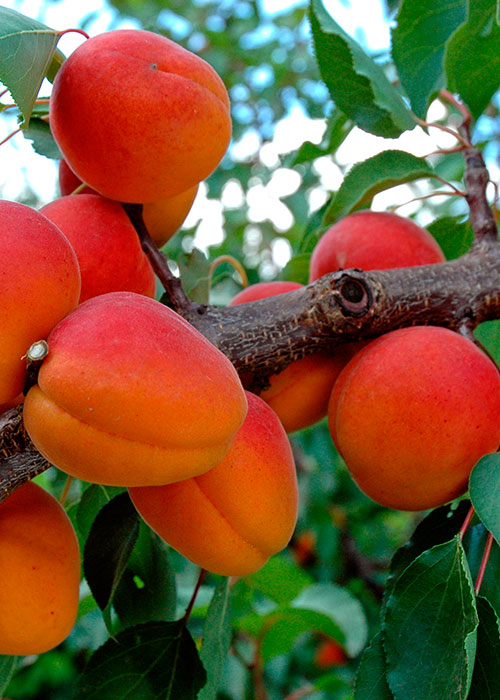 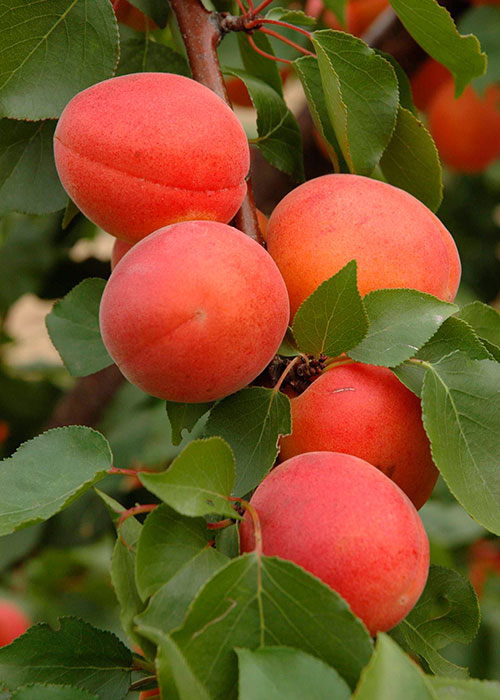 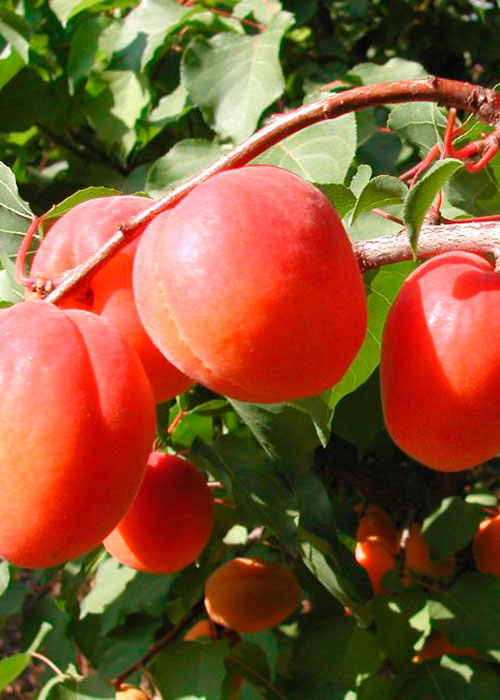 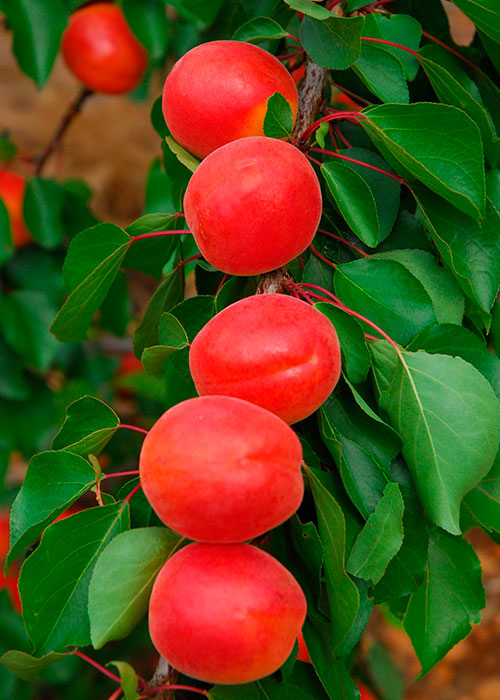 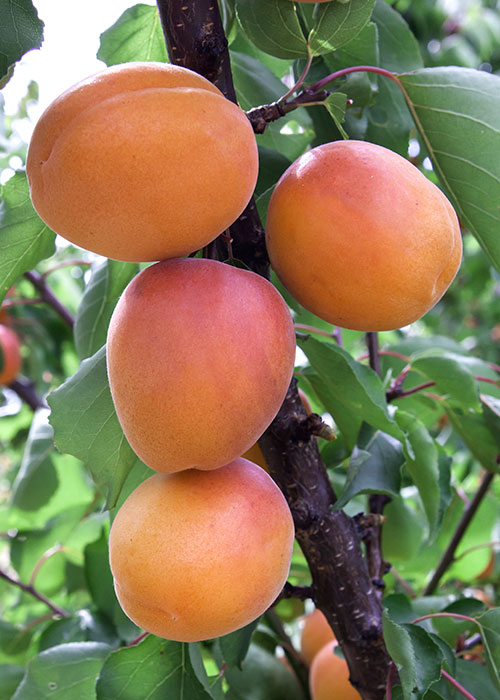 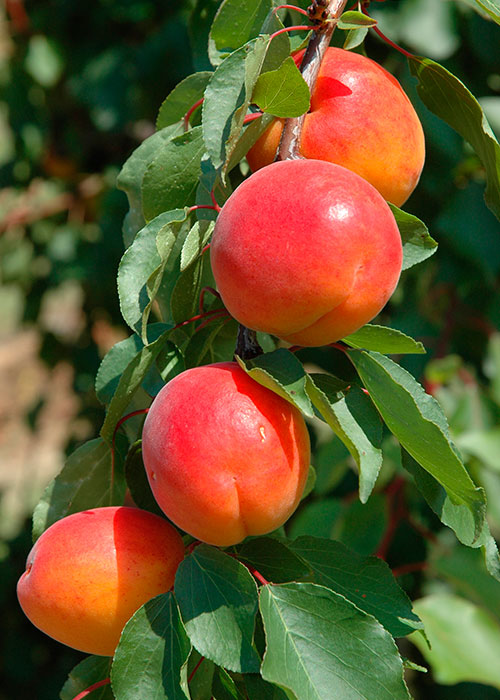 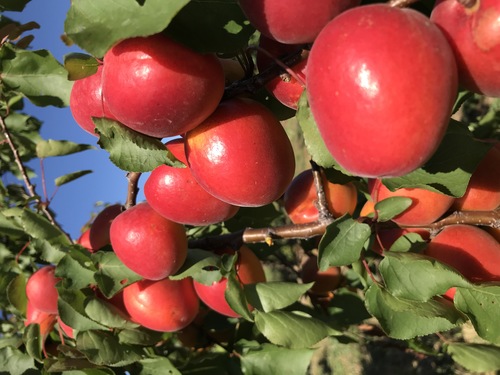 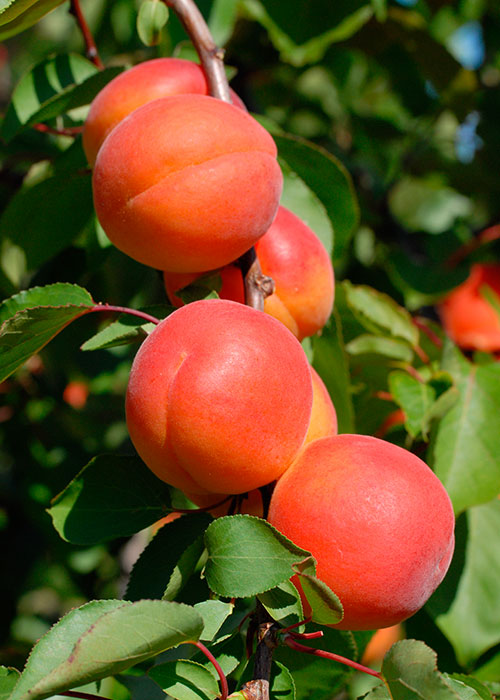 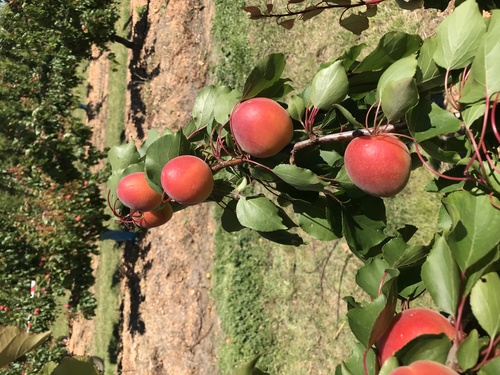 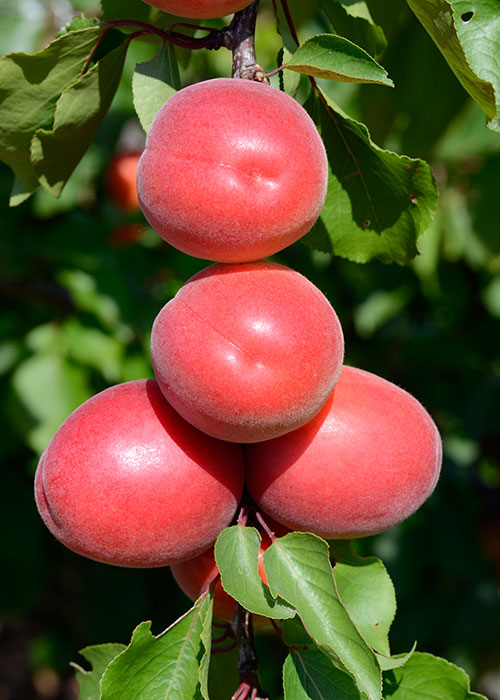 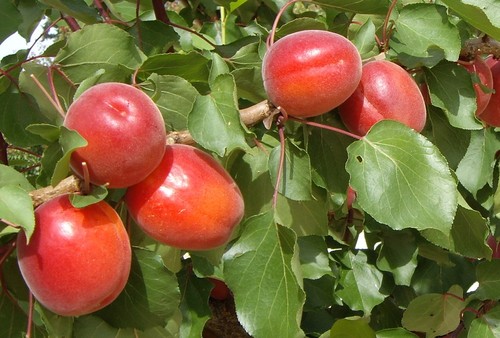 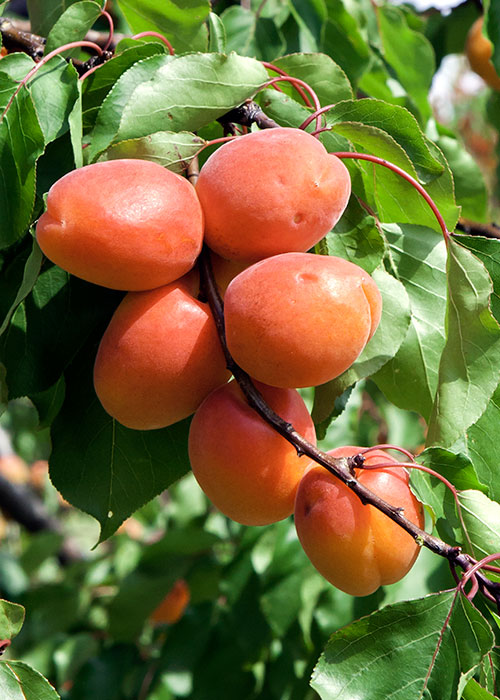 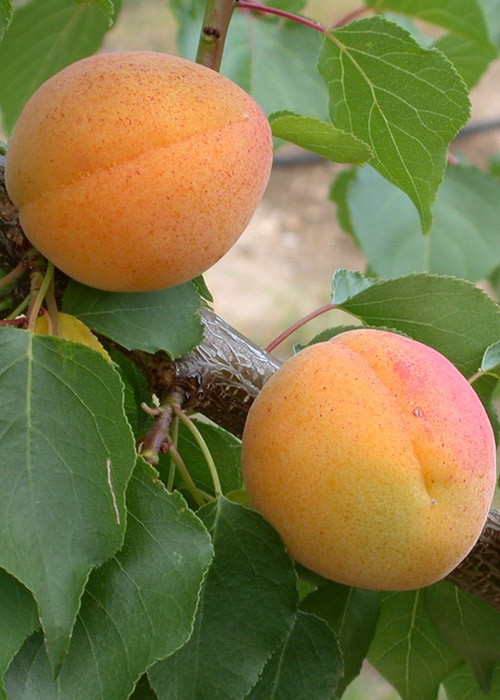